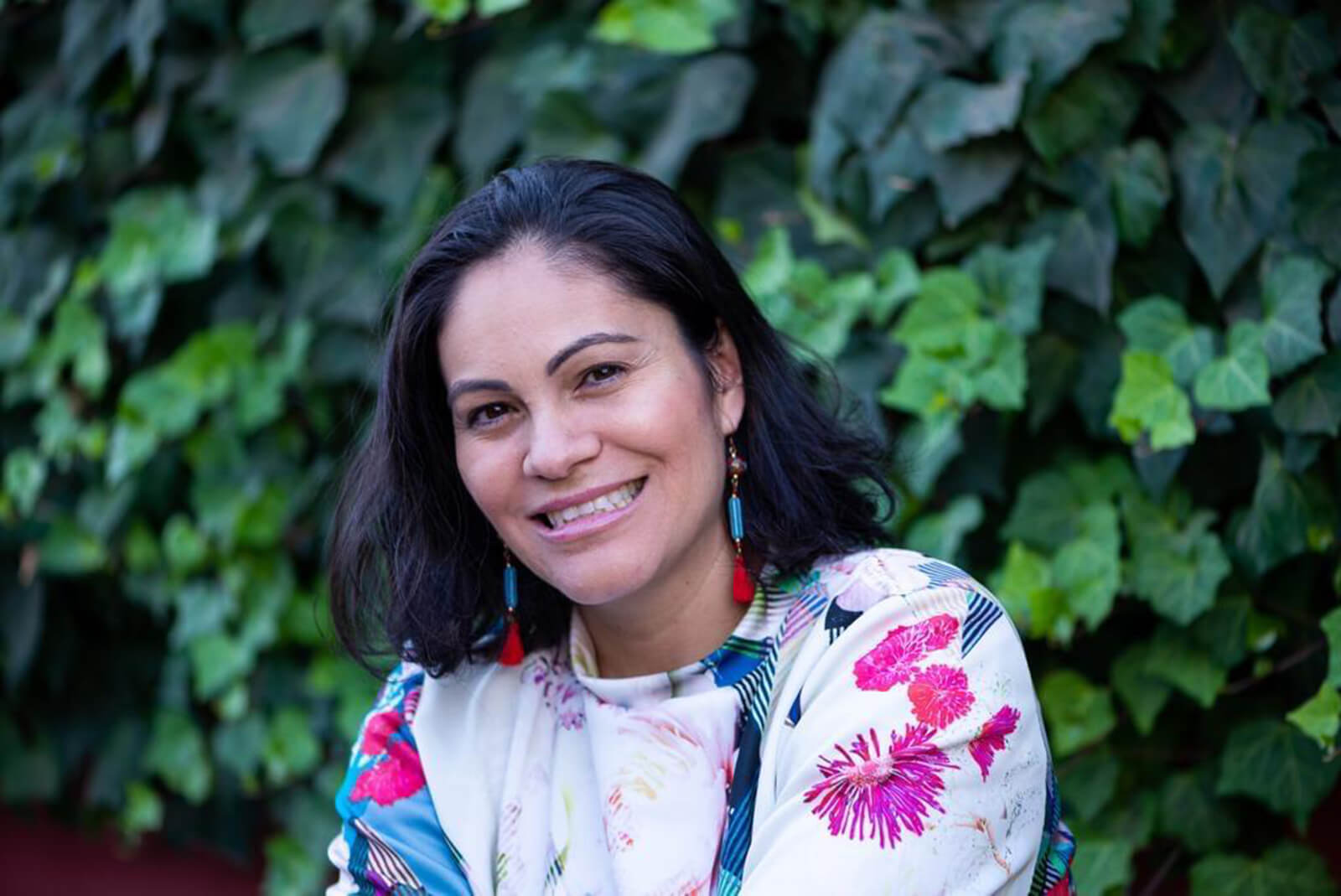 Maria moved to Australia in 2011 when her husband had completed an MBA in Singapore and been offered a great opportunity in Melbourne. In Chile, Maria had completed a Master of Communication and had a successful career as a journalist, however when she landed in Australia she did not have a lot of English and was in a country that did things differently.

Initially she started selling jewellery and other accessories that she made at markets. Whilst pregnant, she would catch public transport with a table, chair and trolley of products, sometimes taking up to two hours getting to her destination using a combination of trains, buses and trams. She found the process demoralising as people looked at her like she was a crazy lady carting all of her wares around.

Despite the difference she was making to families’ lives and her own confidence in a new city and country, Maria found that it was difficult to accept any other job opportunities due to the transportation issues. Living and working in Melbourne, when you have materials to take across various suburbs with children in tow requires a car.

She had $1000 saved already, and had decided that buying a second hand car would be exactly what she needed to take both her businesses to the next level.

“My job is specific and I need to go to my client’s houses, or my children’s/student’s houses.  I also had to go to the market to sell my jewellery. Catching public transport was very hard because I would work in the morning in the Peninsular, then I’d walk, catch the train, bus then walk.”

“I couldn’t get the loan from the bank because they needed so much information. Global Sisters was the only opportunity to get a loan.”

Maria applied for a Business Loan of up to $4000 and after a check of her capacity to repay and the roadworthiness of the car she was successful in accessing the loan. The process was personalised and efficient.

Global Sisters offer two types of business loans to Sisters who have completed Sister School – a Start-Up Purse and a Growth Wallet, designed specifically for early-stage businesses. To date, we have made five loans, all with 100% on-time repayment. The business loans are provided as part of our overall roadmap of support, rather than a stand-alone finance product, and this is a key reason why repayment rates have been so successful, as is careful screening of applicant’s capacity to repay and analysis to project the impact of the loan on their business income growth. Read more about the Global Sisters loans in the Microfinance Flyer 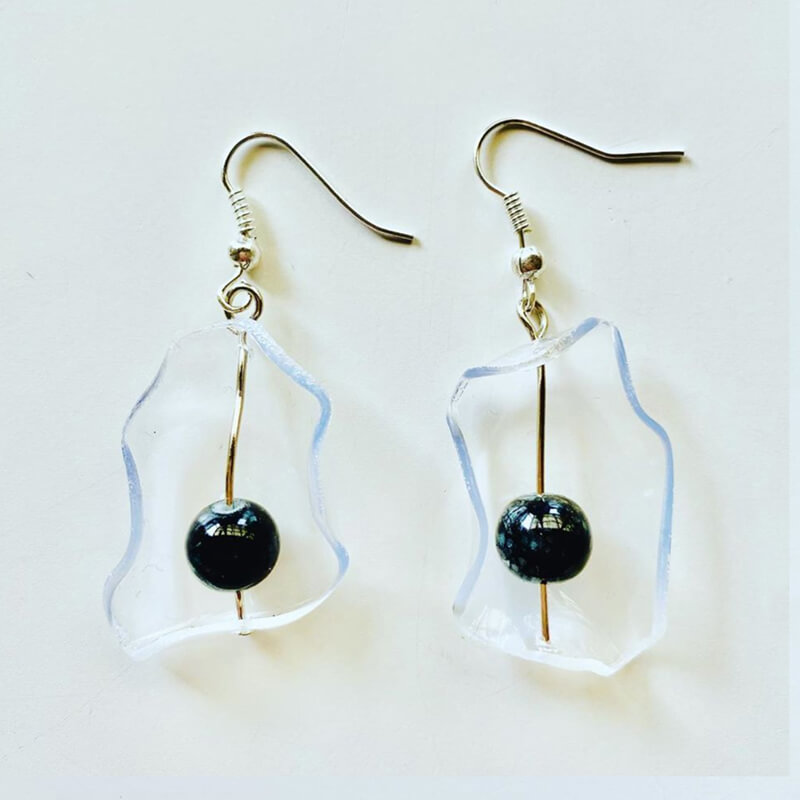 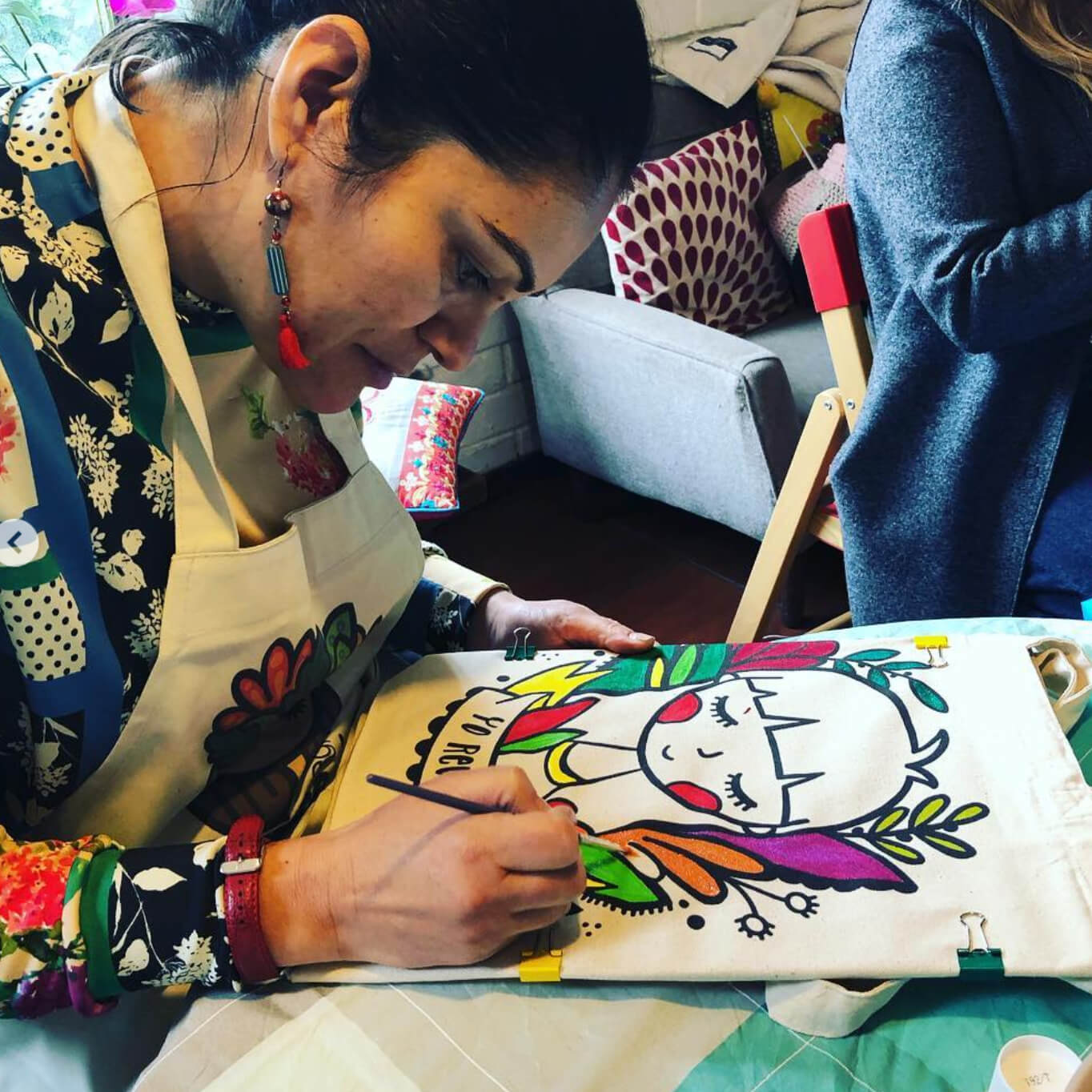 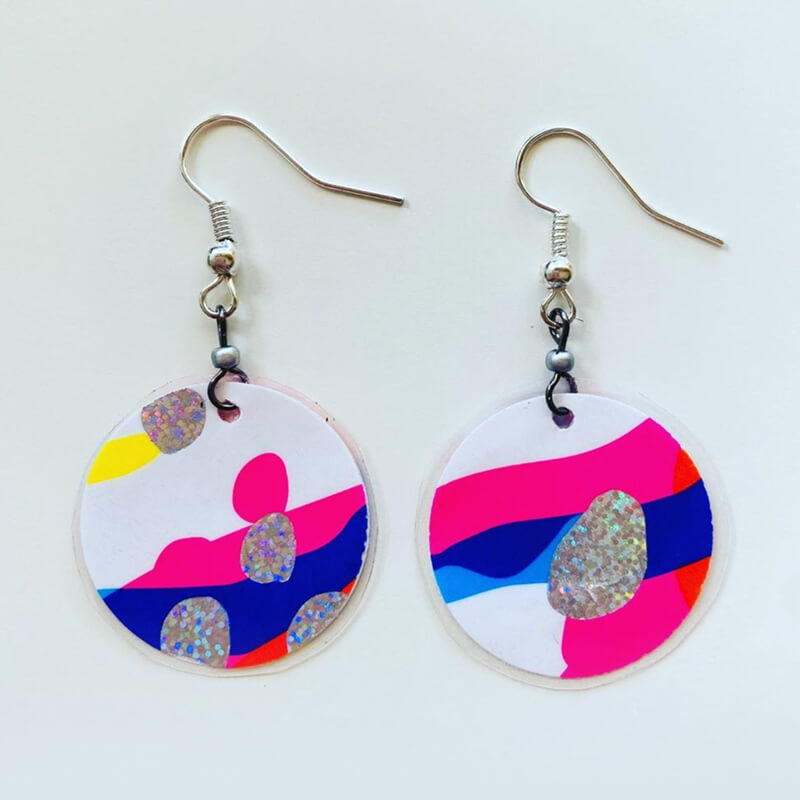 In the early stages of business, Sisters typically prefer to reinvest profit, use savings or borrow from family and friends rather than taking any kind of formal finance. Our experience has been that when Sisters reach late stage start-up or growth stage, ie when they have market tested and refined their offering, they are then interested in business finance. Sisters have used their loans to buy raw materials in bulk, for marketing costs, business skills development and transportation.

For Maria, having a car was an enabler for her business. This business asset saved Maria time, allowing her to expand her business and accept work where distances would have previously been a barrier. “There were not many jobs close to my home. The car allowed me to find more families, to go to the markets.” She now has a broad range of programs she offers in Spanish to help others settle, or to help with children. “I run different programs that help them and I understand the feelings of migrants and children in disadvantaged communities.”

Not only did the car improve her finances but Maria also felt more confidence as a parent.  She would have to take her daughter, now 12, to work and for her daughter to see her being independent and thriving with her car made Maria feel confident.

Maria found the loan repayments of $350 per month for 12 months manageable as the car had opened up so many new opportunities for her work.

Maria has taken out another smaller loan with Global Sisters. As her clothing and accessory brand was filling her with new ideas all the time, she decided to go home to  Chile to learn a cloth printing technique that was not available to be taught or done in the home in Australia.  “The people who sell the machines here don’t have the experience to teach me how to do it from home.” The loan helped with the cost of the trip. Whilst there she also got photos done that she could use to build her social media profile. 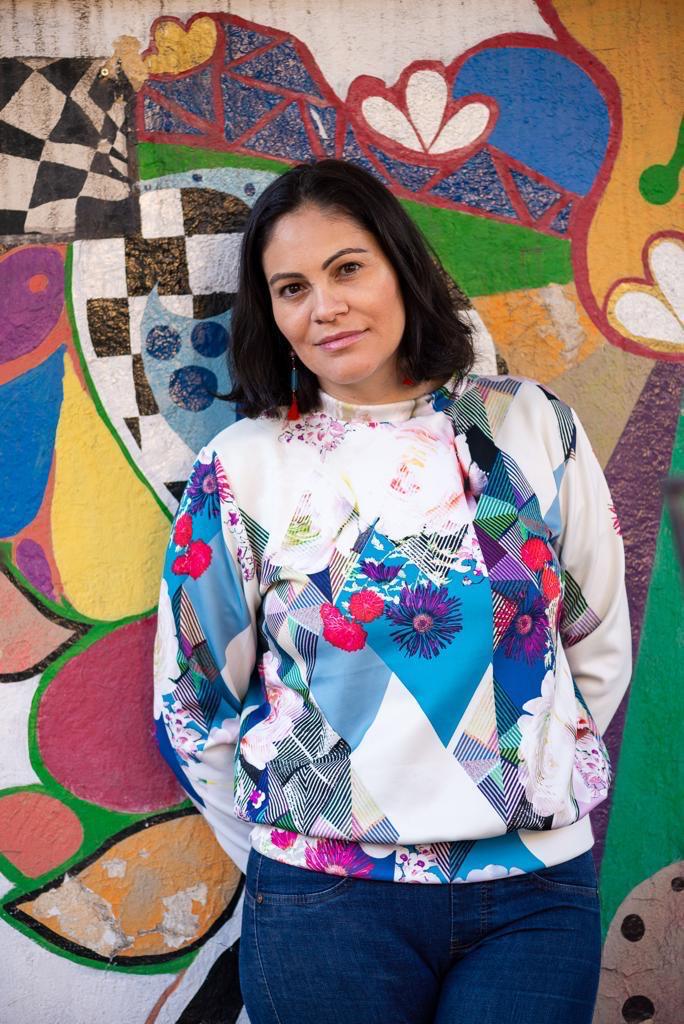 “In the beginning it was hard – even the markets here are different to those in Chile. I’ve learned about using silver plated jewellery to combat allergic reactions to jewellery, I’ve learned about what colours people like to buy.” She has had to learn that growing a product means giving up 100% control over the product and its life because you need people to help you to do that.

She has discovered that In Chile websites are so important. The Chilean people are really receptive to aspirational photos, but in Australia it is more simple. Australian people sell more on Instagram. The pace of the people is totally different.  Materials in Chile are different too – the visual is more important than the quality and process of the product.

Maria is now working with some friends who are using their own sewing and creative skills to upcycle beautiful jackets, shirts and bags, largely with a Frida Kahlo theme. She sells the clothes out of Space 2 Be, a designers collective store in St Kilda, Melbourne. 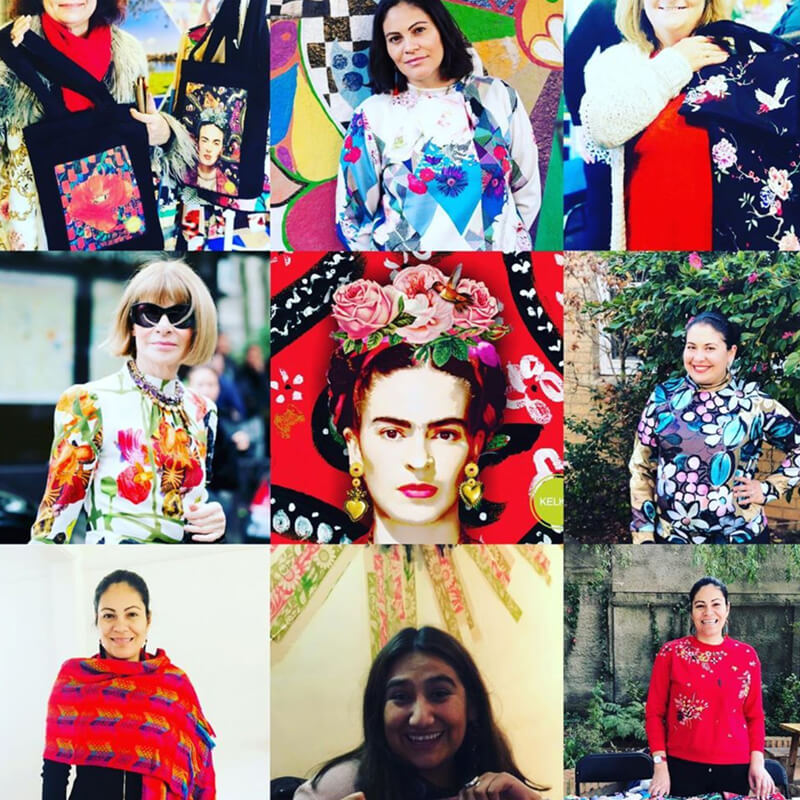 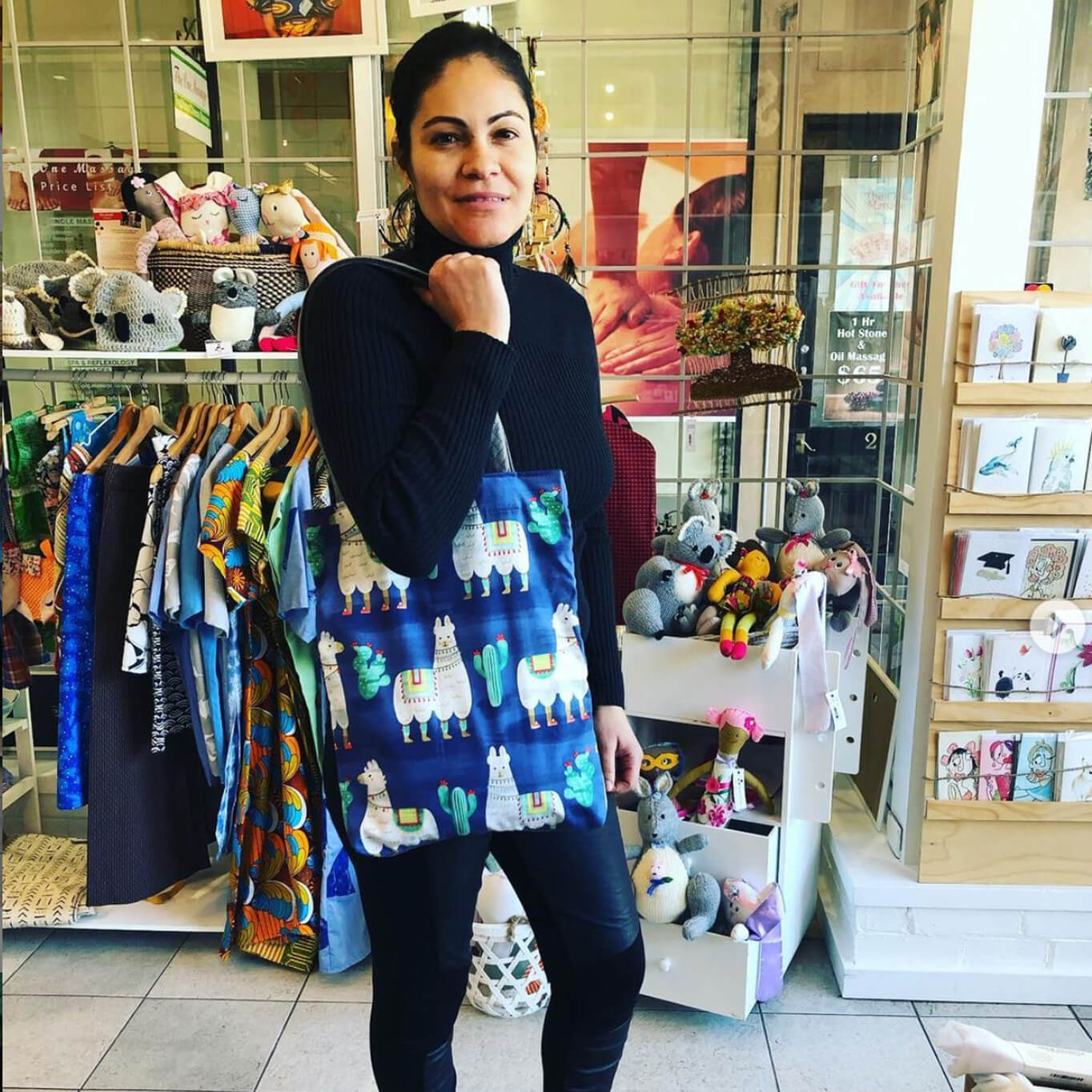 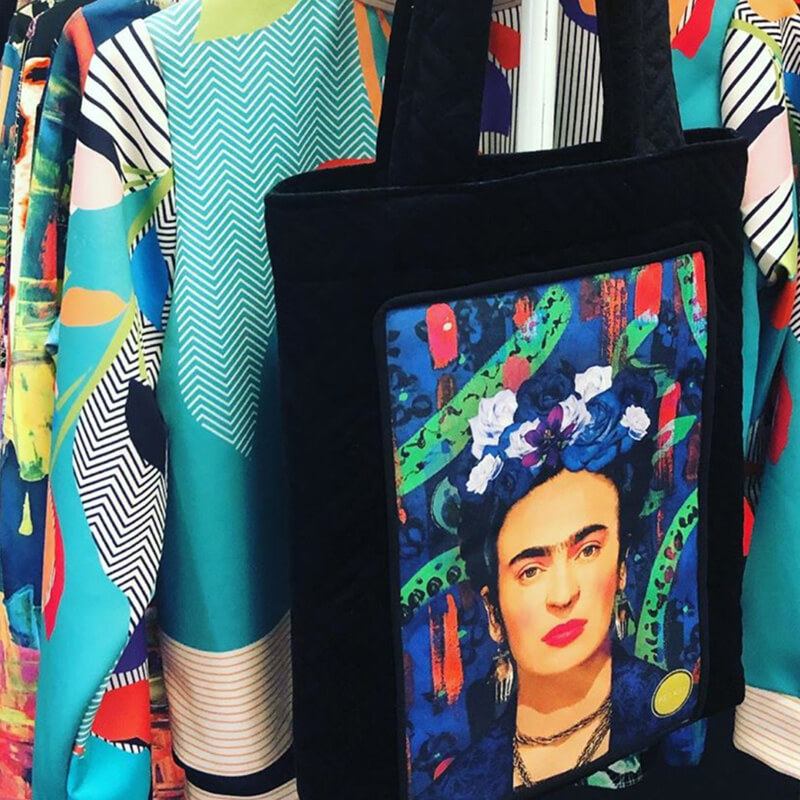 Maria’s confidence, enthusiasm and inspiration grows every day. She has gone from someone who didn’t have the language, navigating a new country that was so different from her own.

With two children and now three businesses, Maria has the time and energy to manage it all thanks to her car. But the most rewarding thing? Her financial independence.

”I didn’t have any income when I came to Australia and now I have my own money. This year I was able to pay for all of my daughter’s uniforms and books with my own money. 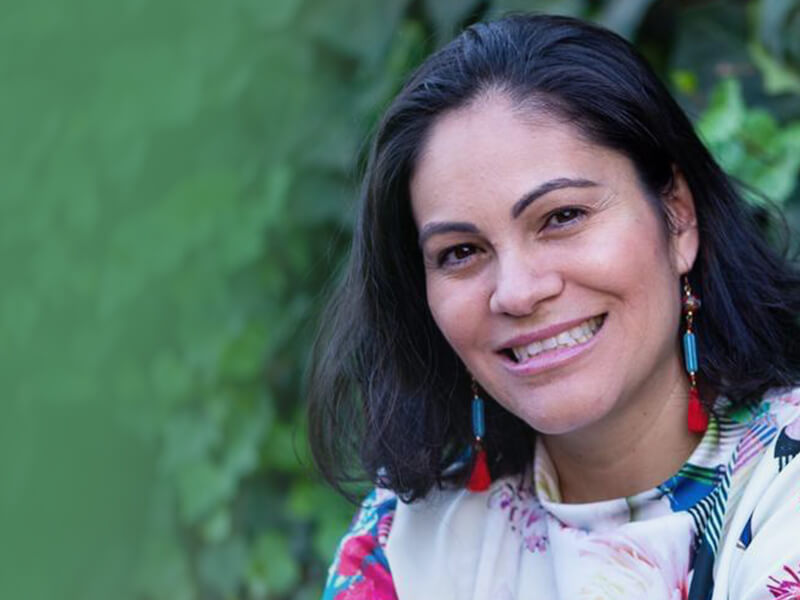 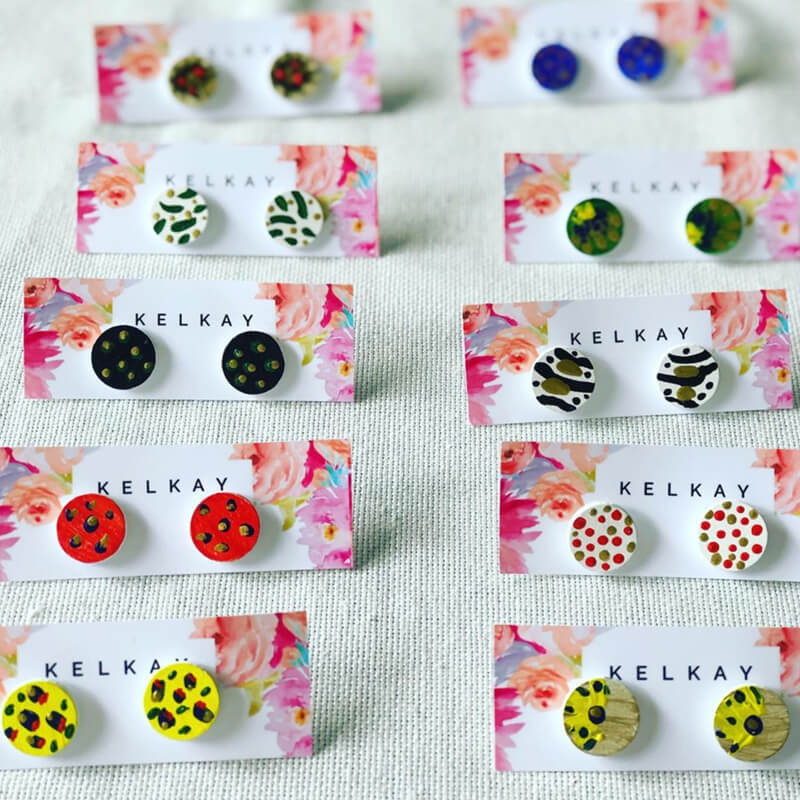 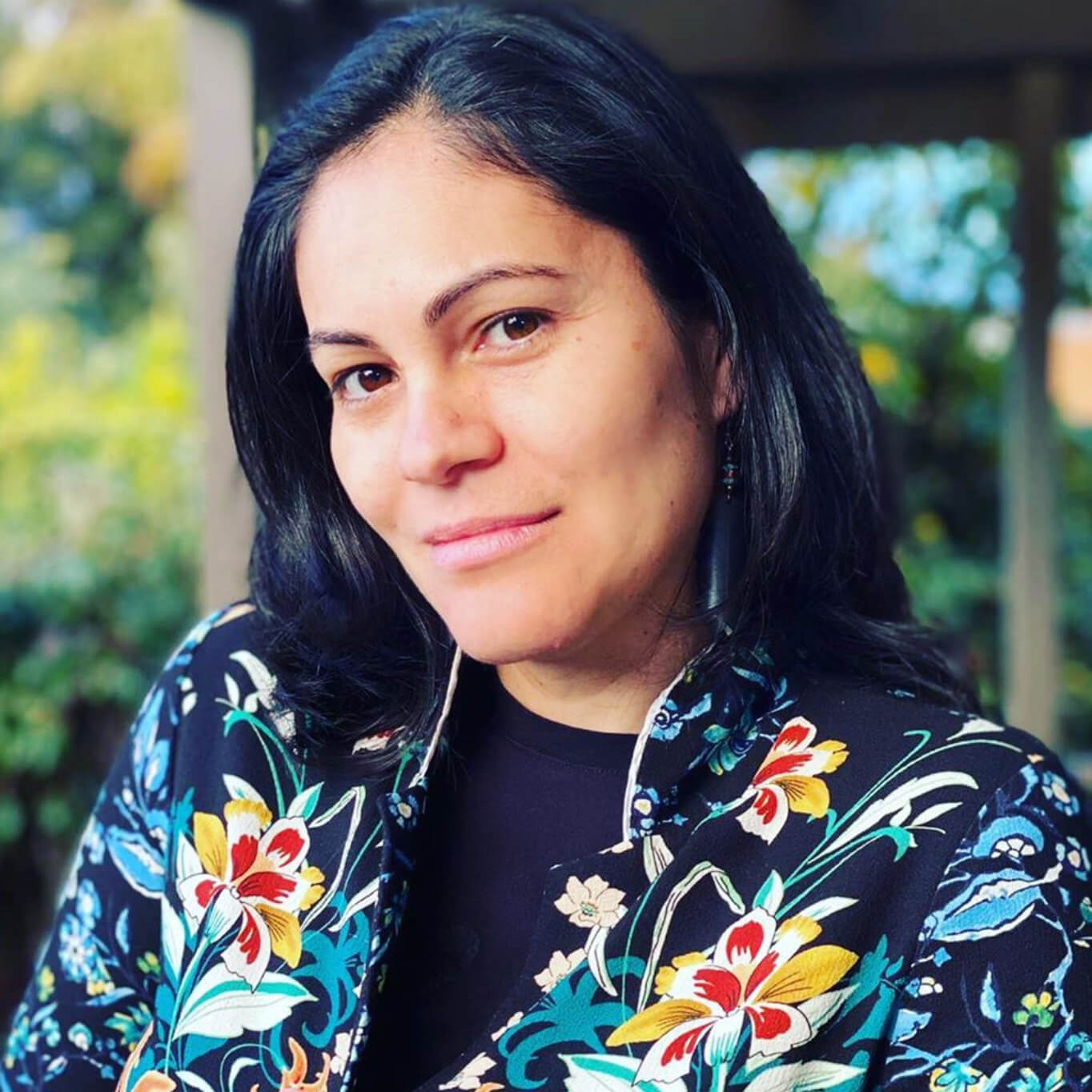